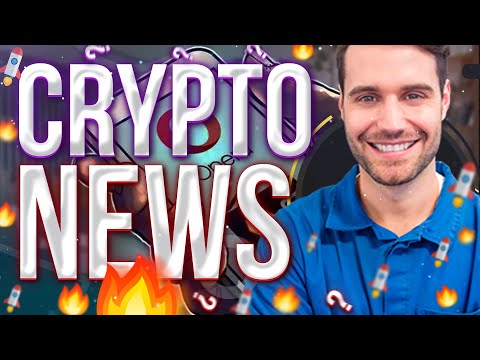 
The legal vacuum in the crypto mining sector must be filled “as soon as possible,” according to a statement by Russian Deputy Minister of Energy Evgeniy Grabchak. The government official also called for introducing regional quotas for crypto farms instead of regulating their business at the federal level.
Russian Official Proposes Regional Energy Quotas for Crypto Miners
Cryptocurrency mining needs to be regulated soon, Evgeniy Grabchak insisted during Russia’s first national conference of legal bitcoin miners, held recently in Irkutsk. The Siberian oblast, where electricity rates start at just $0.01 per kWh, has been dubbed “the mining capital of Russia” as coin minting in the region spiked after China cracked down on the industry last May. Quoted by Tass, Grabchak elaborated:
The legal vacuum makes it difficult to regulate this field and establish transparent rules of the game. It needs to be eliminated as soon as possible… We have no other options in the current reality. The legal regulation, fitting the concept of mining into the regulatory framework must be implemented.
Russia’s deputy minister of energy further suggested that it would be more expedient to determine sites for mining facilities and the available energy capacities at the regional instead of federal level. These quotas must be in compliance with the development plans of the Russian regions, other industries, and the energy system, he added.
Authorities in Irkutsk and elsewhere have previously stated their readiness to provide sites for the industrial extraction of cryptocurrencies, if the business is recognized as an entrepreneurial activity as a growing number of officials have been suggesting. Calls in that direction have been issued by the chairman of the parliamentary Financial Market Committee, Anatoly Aksakov, Deputy Prime Minister Alexander Novak, and the Governor of Irkutsk Oblast, Igor Kobzev.